These bottle caps crimp down onto the beer bottle and make a firm seal. They don’t rust or leak and they contain an Oxygen absorbing agent in the liner, which means you won’t get any unwanted oxidation. You should only sanitize as many caps as you'll require at the time of bottling. The oxygen-absorbing agent is activated when the cap gets wet. If wetted caps are saved for later use, they'll still function as a normal cap, but the oxygen absorbing agent may be depleted. 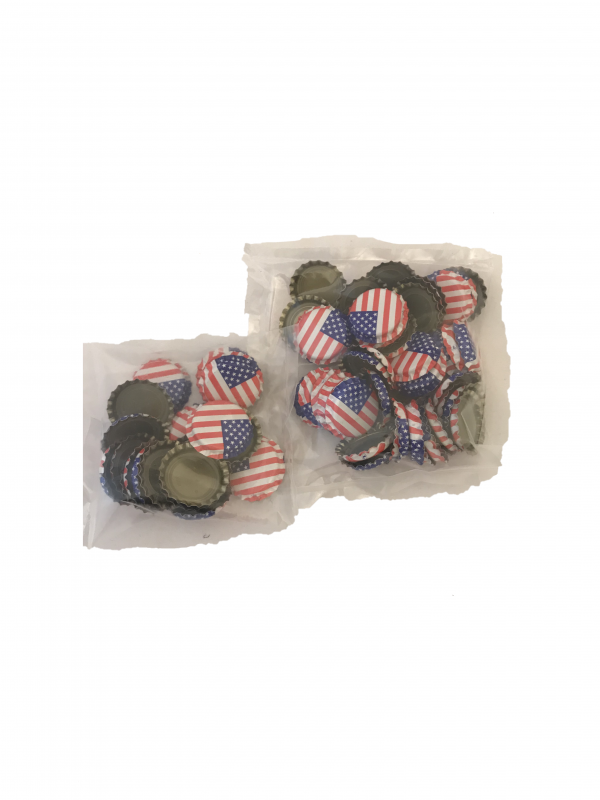 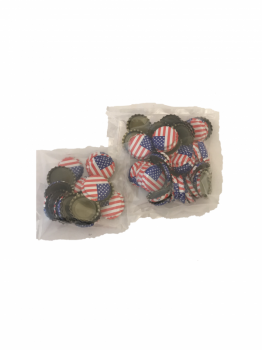